During Build 2015 conference Microsoft announced** Visual Studio Code **** , a free IDE to develop web, cloud and modern application **. The nice aspect of VS Code is that it runs on every platform, here is a screenshot of Code running on a Linux Ubuntu box.

I can now clone a git repository from my Visual Studio Online account and create a first Hello Node Js application. VS Code is not just an editor, and I’m able to debug my node.js code with easy.

VS Code has native support for Git, and I’m able to manage my repository doing push/pull/commit etc, directly from VS Code. Support is still basic, if you need a rebase you should go with CLI, but VS Code is still in preview, so I’m expecting more to come in the near future. 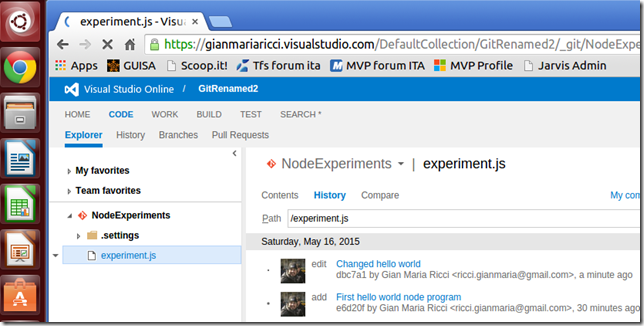 Figure 4: I pushed changes directly from VS Code in VSO

You can use all VSO feature, if you like you can edit code directly from Web interface if you need to do a quick fix, or if you need to edit a Readme.MD file.