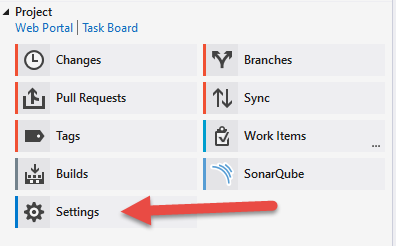 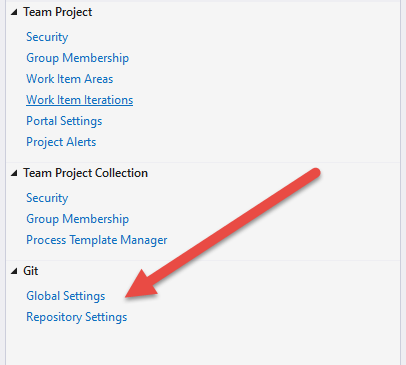 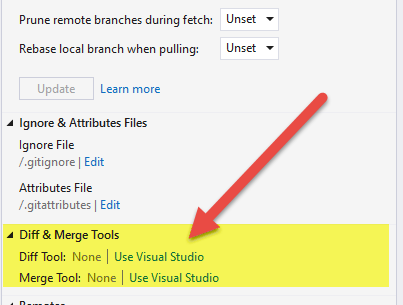 This happens because when you open a Git Repository, Visual Studio monitors the status of the Repository and, if some operation has unresolved conflicts, it shows the situation to the user, without the need to do anything. The settings in Figure 3 is useful only if you are operating with some other tool or with command line, if you got a conflict during an operation started from any other tool (GUI or command line) the procedure is:

But if you really want to configure VS as Diff and Merge tool, if you press “Use Visual Studio” button ( Figure 3 ) you can modify your local gitconfig. The net result is similar to what I suggested on my old post, VS just adds the six sections for diff and merge in config file. 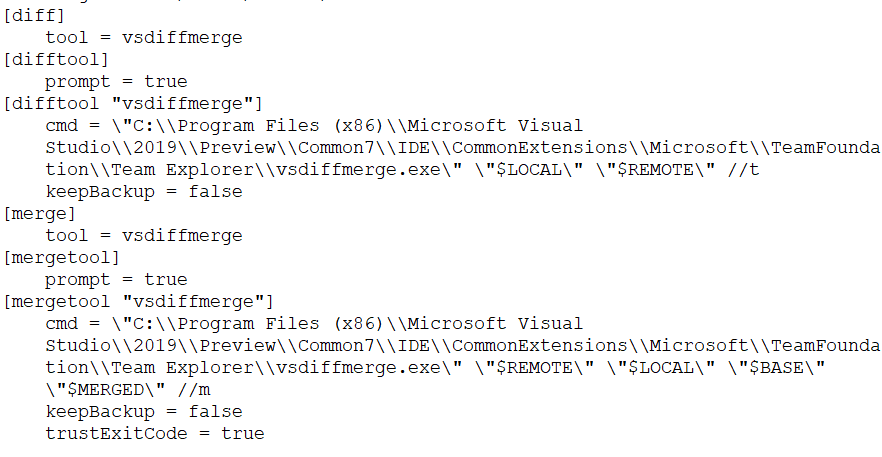 If Visual Studio is your tool of choice I simply suggest you to configure it globally (file is named %userprofile%.gitconfig ) so you can invoke Merge tool from everywhere and have Visual Studio to handle everything.