You can find also a nice plugin for Visual Studio that will support GitFlow directly from Visual Studio IDE and also install GitFlow for your command line environment in one simple click. [VS 2015 version] [VS 2013 version]. Once you get accustomed with GitFlow, next step is having a look at Semantic Versioning ,  a simple versioning scheme to manage your packages and assemblies.

This is the result of invoking GitVersion in develop branch; and now it is time to understand how these version numbers are determined.  My Master Branch is actually tagged 1.4.1 and since develop will be the next version, GitVersion automatically increments Minor versioning number (this is the default and can be configured). FullSemVer number contains the suffix unstable.9 because develop branch is usually unstable, and it is 9 commits behind the master. This will immediately gives me an idea on how much work is accumulating. Now if I start a release 1.5.0 using command git flow release start 1.5.0a new release/1.5.0 branch is created, and running GitVersion in that branch returns a FullSemVer of 1.5.0.0-beta0. The suffix is beta, because a release branch is something that will be released (so it is a beta) and 0 means that it is 0 commits behind develop branch. If you continue to push on release branch, the last number continues to increment. 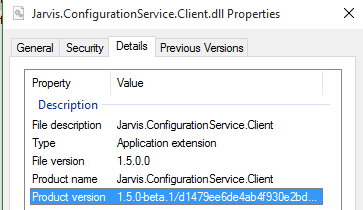 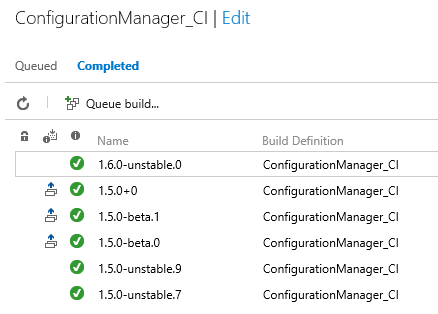 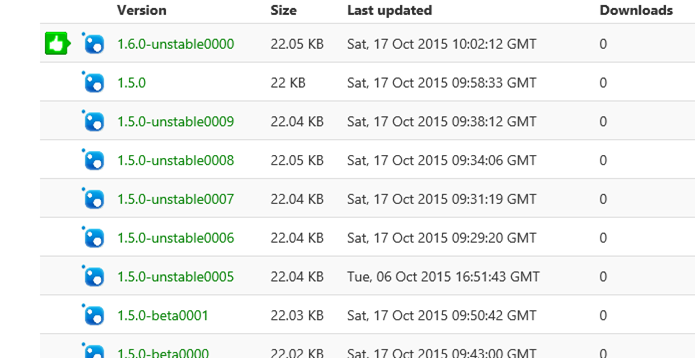